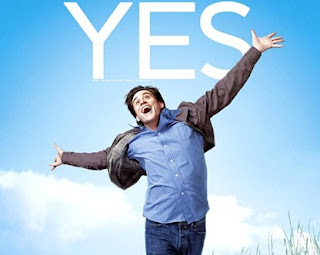 I am constantly hearing directly from, or about, executives who have turned down an invitation to serve on a board. Too risky . . . not enough time . . . already overboarded . . . not the right board . . . not the right time . . . excuse, excuse.
If you have said no to a request to get involved in a board or other advisory role lately, and are in that mindset about future board invitations, you might want to take under advisement the following recommendation. It comes from University of Connecticut President Michael Hogan. As reported in the March issue of The Atlantic, he imparted this advice to graduates at last year's commencement address. According to the Atlantic article, he was addressing the phenomenon of students' turning down jobs, with no other alternatives at hand, because they didn't think the jobs were good enough.
"My first word of advice is this," he told the graduates. "Say yes. In fact, say yes as often as you can. Saying yes begins things. Saying yes is how things grow. Saying yes leads to new experiences, and new experiences will lead to knowledge and wisdom. Yes is for young people, and an attitude of yes is how you will be able to go forward in these uncertain times."
The only nit I would pick with President Hogan's inspiring words is that an attitude of yes is not only for young people. Why shouldn't it apply to someone at any age? In the context of this "Board" blog, why shouldn't it apply to someone who has been identified as the right person for a board or advisory role?
Should such an invitation come your way, think hard about saying yes.
Posted by James Kristie at 8:10 PM