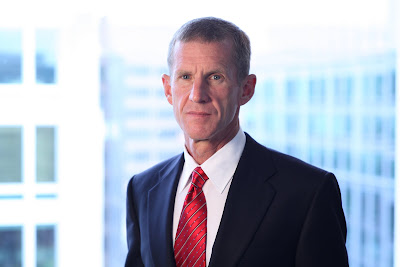 The numbers are crunched, and here is how year 2010 shaped up for director recruiting.
According to the Directors & Boards Directors Roster, the journal's quarterly and annual reporting of executives named to public company boards, we tracked a total of 420 new director appointments named to 359 company boards.
Here is where the new directors came from, ranked by predominance of backgrounds:
2010's New Directors
1. Retired Executives: 148 (35%)
2. Chairman/CEOs: 84 (21%)
3. Senior Officers: 67 (16%)
4. Finance: 43 (10%)
5. Academia: 30 (7%)
6. Consultants: 28 (7%)
7. Not for Profit: 10 (2%)
8. Legal: 5 (1%)
9. Miscellaneous: 5 (1%)
Total: 420 (100%)
Women: 142 (34%)
Source: Directors & Boards Directors Roster
The number of new women directors gets further comment in my blog post of March 8.
Further detail on the 2010 director class — including names and affiliations of the new board members displayed with the companies who added these individuals — will be provided in the "Governance Year in Review" special issue of Directors & Boards to be published in July. The Directors Roster is sponsored by our close colleagues at Heidrick & Struggles International. Kelly McCarthy is editor of the Directors Roster.
This is the first look at this data.
There are a number of interesting observations to be made about the 2010 director class, which will be the topic of follow-on "Boards At Their Best" postings.
Pictured is Stanley McChrystal, retired U.S. Army general who commanded the U.S. and NATO's security mission in Afghanistan and who is now a senior fellow and teaches a leadership seminar at the Jackson Institute for Global Affairs at Yale University; Gen. McChrystal joined the JetBlue Airways Corp. board in November 2010.
Posted by James Kristie at 3:03 PM