It Happened in Norway . . . What About Here? 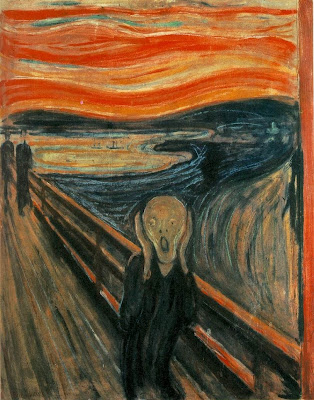 In 2003 women represented 7% of board directors in Norway. Today, that total is 40%.
What happened? In 2003 the Norwegian Parliament introduced legislation that instituted a gender quota for the country's major companies. The formal mandate was that at least 40% of both genders must be represented on the board. Companies were given two years to comply.
The quota achieved its goal. Other countries are exploring similar legislation.
"The use of quotas is simply a tool to display women's competencies," said Auden Lysbakken, Norway's Minister of Children, Equality and Social Inclusion. He reviewed the country's experience with board quotas at the Global Roundtable on Board Diversity, an initiative of the World Bank's International Finance Corporation. The Roundtable was held in March 2010, ably organized and conducted by Irene Natividad, chair of Corporate Women Directors International.
While the news concerning board diversity among U.S. companies is not all bad — see the findings that Directors & Boards came up with for 2009 as per the blog post below — the numbers pulled from most surveys might be summed up in two words: "glacial progress."
How long would it take for women to hold 40% of all U.S. boards seats? Let's face it — we will never see it, not in the lifetimes of anyone now serving on boards or those newly coming into board eligibility. That is, if present practices persist.
So, let's put the hard questions out there. Is a board quota a good thing or a bad thing? Could it work here? Why or why not? Should a quota — or some form of a quota — be tried here? What's to fear? What would stop it from working? What could go right? What could go wrong?
I am going to seek out expert opinion from my network of colleagues, and we will report back. I will make this the cover story in the Third Quarter edition of Directors & Boards. Stay tuned as we crunch down on one of the most provocative issues in board composition and recruiting.
Illustration: "The Scream" by Norwegian artist Edvard Munch, exhibited in the National Gallery of Norway.
Posted by James Kristie at 11:50 PM