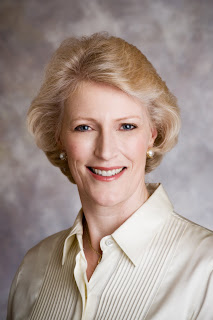 The torrid pace of women being elected to corporate boards has cooled off in the third quarter of 2010. Our Directors Roster data tracking of newly elected board members shows women comprising 27% of the total. This is down from 36% in the second quarter of this year and 34% in the first quarter. For 2009, women comprised 39% of newly elected directors, according to our closely watched Directors Roster data.
The third quarter — July through September — can often be the slowest quarter of the year for new corporate board elections. The Roster recorded 103 board additions in total, down a tad from 115 in the second quarter, but up from 90 additions in the first quarter.
Representative of the Q3 elections is Trudy A. Rautio (pictured), EVP and CFO of hospitality and travel company Carlson, who was elected to the board of Imation Corp., which offers data storage and security products, in July. (A noteworthy feature of the Imation board is that it has a woman as nonexecutive chairman — Linda W. Hart, vice chairman and CEO of the Hart Group, a diversified group of companies primarily involved in residential and commercial building materials.)
The full display of the July-September board elections will be in the Directors Roster that is published in the Fourth Quarter edition of Directors & Boards. That issue comes off press in early December.
Posted by James Kristie at 8:55 PM